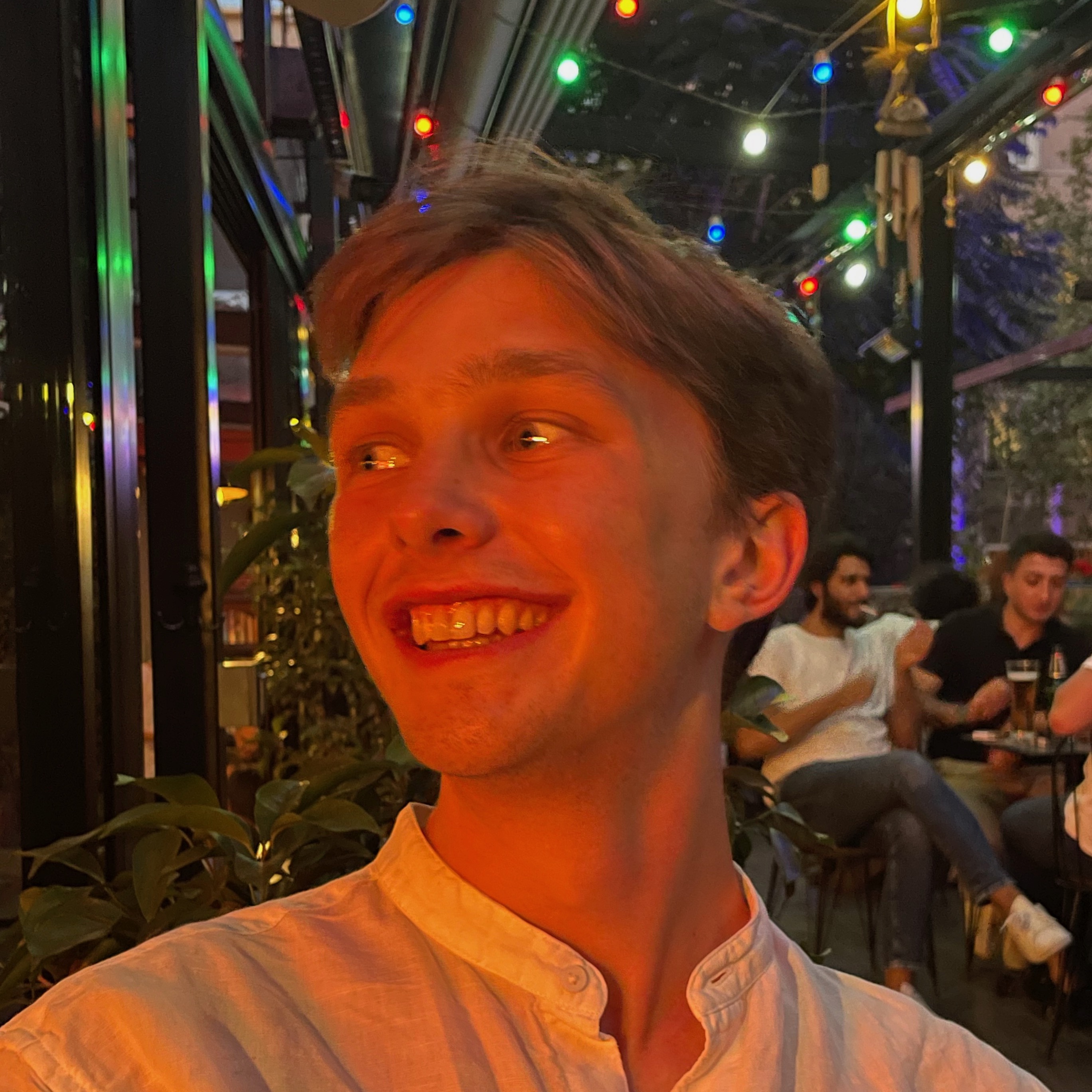 In my lab’s weekly talks on causal inference, during our reading of the book Causal Inference: What If, a question came up about the difference between the two concepts of SUTVA and exchangeability. This is an interesting question, as both of those two concepts deal with the generalizability of any inferences made in an analysis or study, which is an important part of using your study as the basis for any larger scale implementation or a future study.

To begin, recall that causal inference is fundamentally a missing data problem and consider a simple, binary treatment and binary outcome experiment.

First, let’s begin with the concept of exchangeability. Exchangeabiliy is a super important consideration in statistics and is simply the assumption that a set of observations were all sampled from the same distribution. This assumption is often seen when an analysis assumes that observations are identically distributed (part of i.i.d.). It’s been a super important part of my work on independence testing. In the causal inference framework, exchangeability (or no confounding) is an assumption of equivalent distribution outside of the treatment effect. This lets us say that two subjects vary in outcome only because of the assigned treatment. Critically, this allows for the identification of causal effect within the study. In our mock table, exchangeability of all the subjects permits us to say that subjects 1 and 2 differed in outcome only because of their differing assigned treatment. Notice, however, that the distribution of counterfactual outcomes of subject 3 are different than subjects 1 and 2. This isn’t to necessarily say that they are’t exchangeable, but it always is a possibility.

The second assumption to discuss is a fairly common one, the Stable Unit Treatment Value Assignment (SUTVA). It consists of two parts.

SUTVA helps with generalizations outside of the study. The first point, consistency, aims to enforce that each treatment level is the same. If we were studying the effects of aspirin on relieving headaches in our table, consistency would say that subjects 2 and 3 each received the exact same type and strength of aspirin. If we wanted to infer the relief offered by the aspirin when given to new patients, we can make statements about that exact type and strength of aspirin but no other. The second point, no interference, helps with generalizations outside of the study setting. Using the same aspirin example, no interference says that subject 2 taking aspirin doesn’t cause subject 1’s headache to be relieved because subject 2 stopped complaining incessantly. This assumption does away with issues of potential network effects and intra-study dynamics that wouldn’t replicate if a treatment was applied elsewhere.

SUTVA helps, but with causal claims there are always more things to keep in mind. For instance, there is still the issue of whether the study population is a representative sample of the target population (hint: it’s probably not).